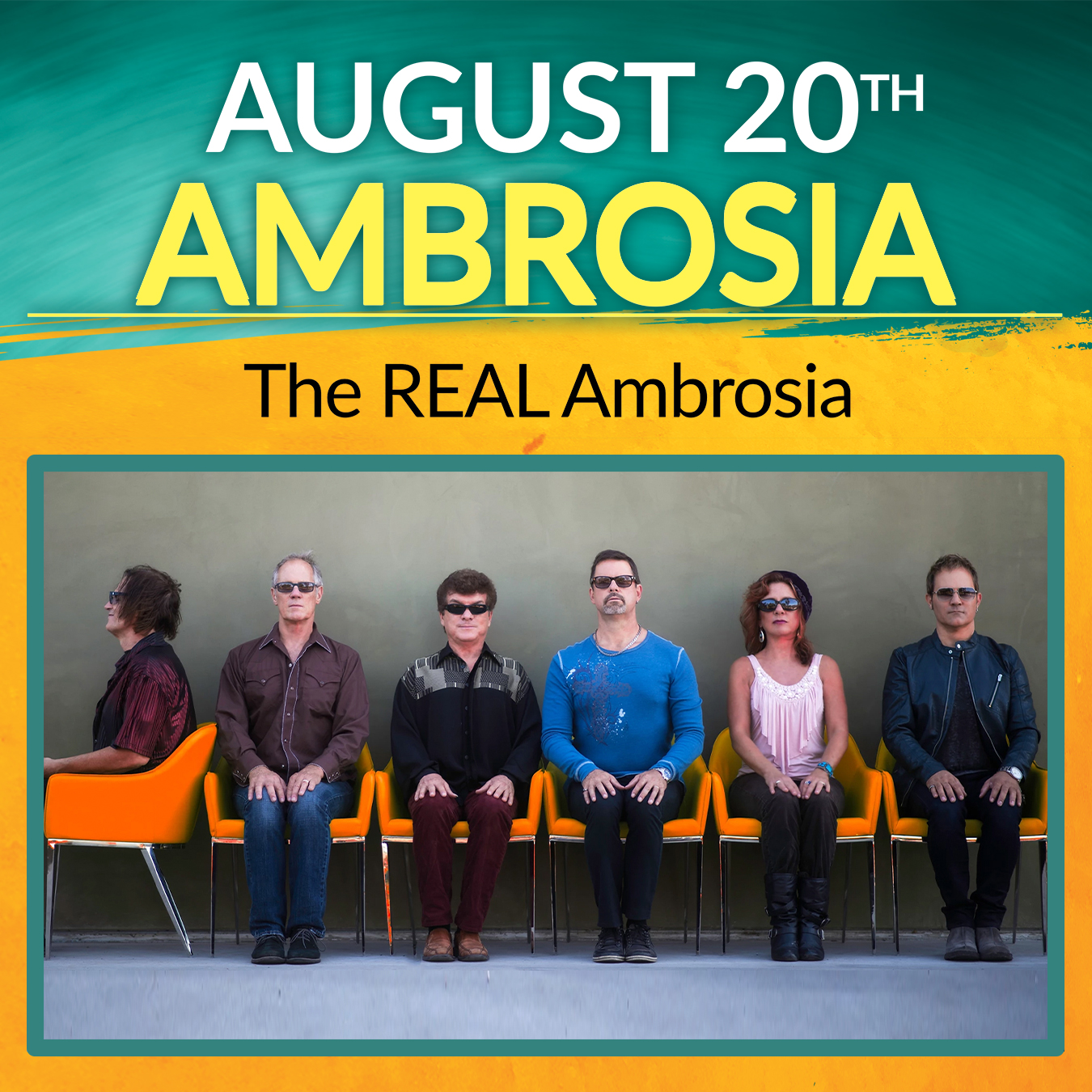 In the year 1970, four young musicians from the South Bay of Los Angeles, came together to create a new invigorating style of music. In it’s brief recording history, Ambrosia garnered 5 Grammy Nominations, 5 Hit Singles, Heavy FM Airplay and the admiration and respect of the musical community.  All this was in addition to Sold Out concerts around the world. Today, the band is more alive and compelling than ever, continuing to wow fans! 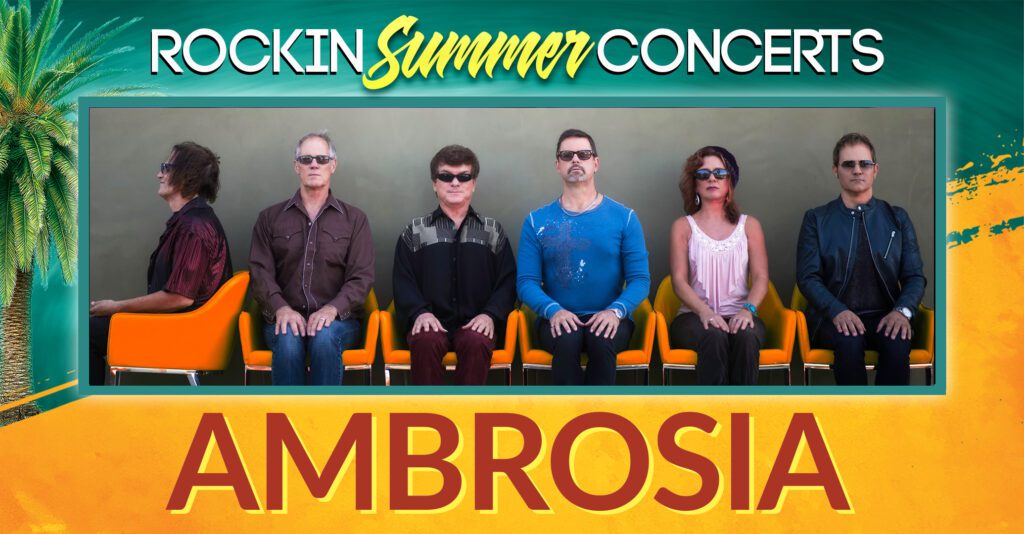